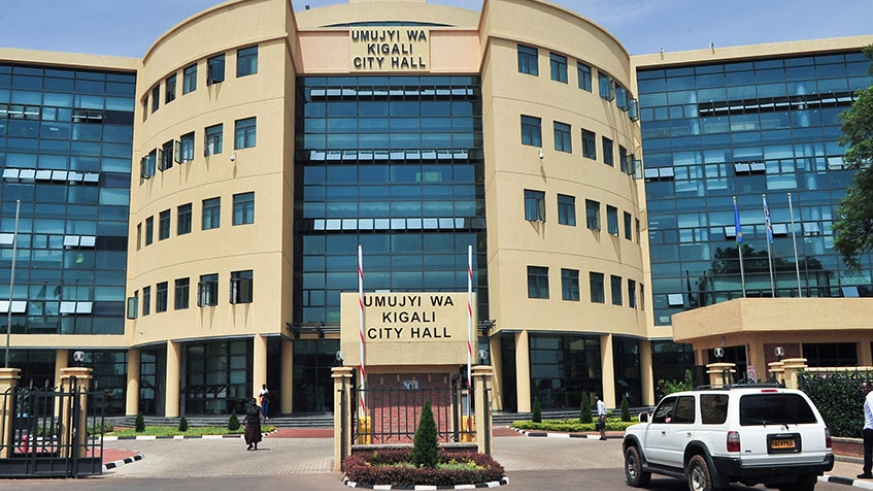 The Second International Tripartite Conference on “Sustainable Urbanization as Response to Urban Poverty Eradication” opened on Tuesday 5th September in Kigali, Rwanda with a call on nations and development partners to rise to the challenge of unsustainable urbanisation as the international community articulates the global post-2015 development agenda.

The meeting, which has a sub-theme “Slum Upgrading and Community Empowerment,” is being jointly hosted by the Secretariat of the African, Caribbean and Pacific Group of States, the European Commission, the United Nations Human Settlements Programme, UN-Habitat and the Government of Rwanda.

A key component of the tripartite collaboration is the Participatory Slum Upgrading Programme (PSUP) launched in 2008, which works to improve the living conditions in towns and cities and positively contribute to Millennium Goal 7, Target 11 ­- to improve the lives of at least 100 million slum dwellers by the year 2020. Currently, there are 34 countries and 150 cities across Africa, Caribbean and Pacific States (ACP) participating in the programme.

Participants are meeting to take stock of the achievements in improving the living conditions of slum dwellers, harmonise contributions towards the post-2015 Development Agenda and work towards further reinforcing the partnership to respond to continuous interest and demand from additional countries to join the programme. The meeting will also serve as a preparation for ACP Countries ahead of the third United Nations Conference on Housing and Sustainable Urban Development (Habitat III) coming up in 2016.

About 400 delegates are attending the conference, which began with a two-day Expert Group meeting ahead of a high-level segment to be attended by Ministers of participating countries on 5 to 6 September, 2013.

Resident Coordinator of the United Nations system in Rwanda, Mr Lamin Manneh, welcomed delegates to the meeting and recalled the giant strides taken by the country towards meeting its development challenges over the last three decades. He commended the collective efforts of the ACP, EU and UN-Habitat partnership, particularly with respect to achieving the Millennium Development Goals and reminded delegates of the urgent work required if the needs of the growing number of urban poor are to be met.

The Charge d’Áffaires of the European Union Delegation in Rwanda, Mr Daniel Schaer, said the theme of the conference is a reminder that the one billion people who currently live in urban slums around the world would be joined by another 500 million by 2030. Also, despite achieving the target of improving the lives of 100 million people living in slums by 2020, the overall number of slum dwellers has continued to increase.

“This conference will not just draw attention to the huge challenges for a future without slums, but will also focus on the opportunities and the sharing of good practices, while the mechanism and roadmap to overcome the obstacles will also be highlighted,” said Mr Schaer. It will place all these issues among the priorities for the future Urban Agenda to be discussed at the Habitat III Conference in 2016.”

Assistant Secretary-General of the Secretariat of the ACP Group of States, Ms Michelle Dominique Raymond said that despite the progress made towards achieving the MDG goal of improving the living conditions of at least 100m slum dwellers, partners cannot afford to rest on their laurels and the meeting presents an important opportunity to agree on achieving our collective goals for the future.

“I therefore call upon all participants gathered to further strengthen PSUP, appreciating that the ACP/EU/UN-Habitat partnership is strongly engaged towards improving the living conditions of slum dwellers,” she said.

The Deputy Executive Director of UN Habitat, Dr Aisa Kirabo Kacyira said the tripartite collaboration is a priority for UN-Habitat. Through the Participatory Slum Upgrading Programme, she said, the partnership has provided a platform for regional development cooperation and much needed coordination in the area of sustainable urbanisation and poverty reduction.

“With so many of our countries urbanising rapidly and unsustainably, the issue of sustainable urbanisation has come to the fore in international development,” she said. “Too many urban citizens today must pursue their livelihoods in neighbourhoods with inadequate living conditions, absence of clean water or sanitation facilities and are living in overcrowded homes and with insecure tenure. Cities are human and social constructs which we can guide in directions that prevent slum formation and improve the slums that have already formed.”

Declaring the meeting open, Prof Silas Lwakabamba, Minister of Infrastructure for the Government of Rwanda, said that faced with the challenges of urbanisation, slums and urban poverty, African, Caribbean and Pacific countries lie at the crossroads in managing their own renaissance.

“On the one hand, many countries have been having unprecedented economic growth over the past decade, according to the World Bank. This economic growth has partly been fuelled by emerging middle class and dynamic innovations in the areas of IT and international trade,” he said. “On the other hand, rural-urban migration has increased steadily over the last three decades and Africa has one of the most rapidly urbanising rates.”

The meeting will culminate with the Kigali Declaration documenting the commitments and political will of the participatants.

NextEnvoy On Youth participates In Discussion On Securing Land and Property Rights for All, UN SecretariatNext