Beyond the sport: Youth are now winning for Peace 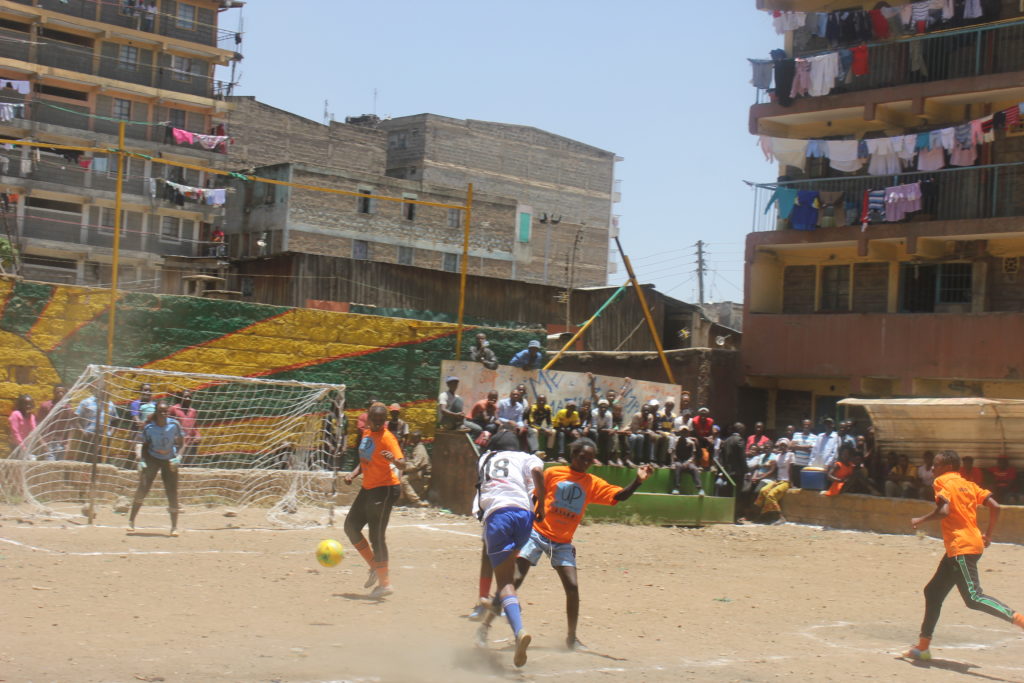 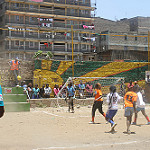 the World Cup or the Olympics? Ever cheered for a team or an athlete other than the one coming from your own country?

If so, isn’t it amazing how suddenly the world has no geographical boundaries and people are united by the love for sport? How race, gender or sexual orientation suddenly doesn’t matter?

Many of us sport enthusiasts have idols and role models who are different nationalities to our own and when it comes to international events, we are not afraid to show our support. So how can we capitalize on these euphoric positive feelings in order to create greater societal benefits and use the power of sport for peace building and reconciliation in conflict countries?

In the run up to the International Peace Day (21 September) celebrations, we look at the links between sport and peace and what UN-Habitat is doing in that regard.

The value of sport beyond the glory, fame and money has been officially recognized by international development community since 2001, when the UN Secretary-General Kofi Annan introduced the United Nations Office on Sport for Development and Peace and appointed the first Special Advisor on that matter. Since then, the field and the supporting community of sport and development enthusiasts has grown in strength and numbers, trying to prove that sport can make a positive difference when combined with professional and socially responsible intervention tailored to the respective social and cultural context.

Sport is an essential element of society, be it in a form of competitive sport, physical activity or play. It appeals to collective identity which helps to create and maintain healthy community spirit as well as nurture social cohesion. However, whilst it serves as a universal bridge between conflicting groups, we need to make sure that the supporting pillars are built on solid foundations.

Staging a football match between two clashing parties without any further intervention will not solve the problem; on the contrary, it can exacerbate the problem as sport is, by nature, a contest. The projects need to embody the best values of sport while upholding the quality and integrity of the sport experience and must be delivered in an integrated manner with other local, regional and national efforts so that they are mutually reinforcing.

One of UN-Habitat’s flagship programmes, the One Stop Youth Center (OSYC) currently operating in five cities across East Africa, including Mogadishu (Somalia) and Kigali (Rwanda), provide such safe spaces for young people to come and play, learn and interact with others. The sport component is critical to the success of the center as the possibility to play sports attracts more young people than opportunity to learn something new.

PrevPreviousUN-Habitat hosts youth discussion on urban youth and equity in Asia-Pacific
NextBeyond the sport: Youth are now winning for Peace 2Next

Youth key in fight against coronavirus

Author: Raphael Obonyo, Public Policy Analyst As COVID-19 (coronavirus) continues to wreak havoc around the world experts predict that African countries could be hardest hit. But African youth are not sitting idly by waiting for the worst to come; throughout the continent, they are hard at work providing solutions to help reduce the spread of 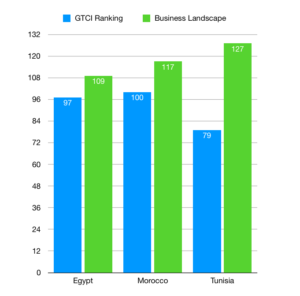 This blog post is part of a series where Portulans staff perform a more in-depth analysis of countries and regions covered by the Network Readiness Index. Digital is the keyword of the COVID-19 crisis. The Africa Report notes that in the past few months, “digitizing has moved from a good to have, to a survival game-changer in what has