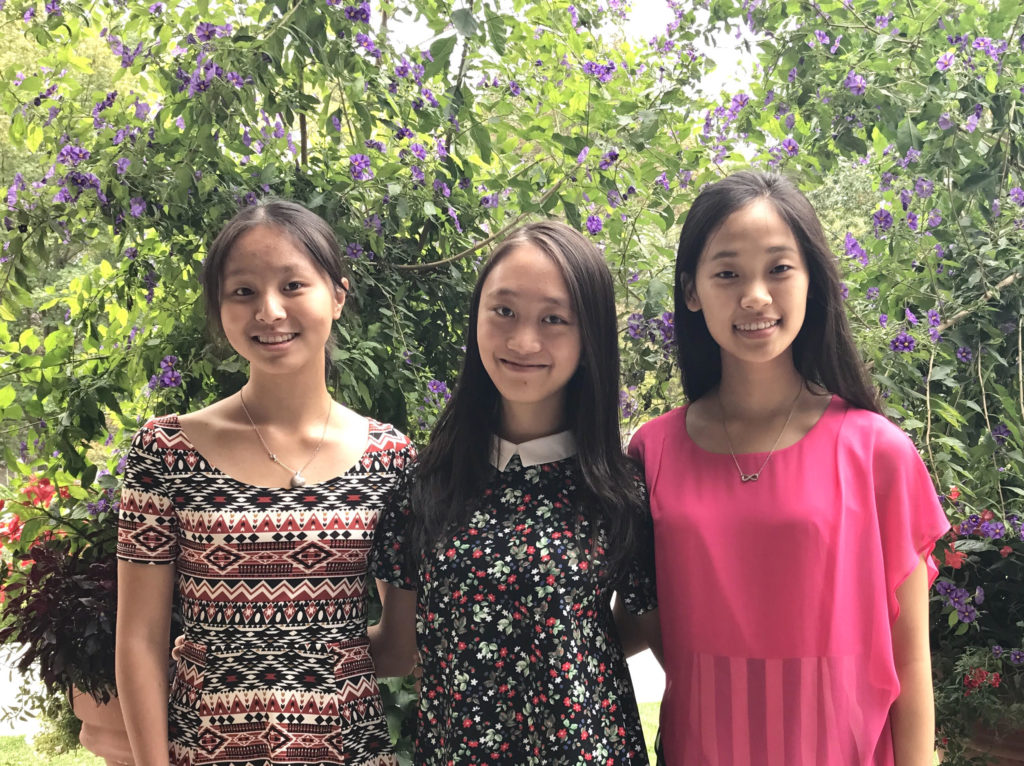 What Does Home Mean to You?

From traveling to Ecuador in the Andes and the Amazon Rainforest this summer, and reflecting on the situation back home, Helen Chen realized that home is more than just a physical place-a house, condo-but it can be a feeling, or even something intangible that makes one feel at home.

Admiring the lifestyle of a small community of Sablog residing at the Andes, Helen tells us about one tractable engagement that promotes social cohesion among the indigenous peoples living in Amazon, the “Minga”. “Minga” means working together as a community to achieve a common goal. One of the most compelling experiences was how people formed a chain to off-load luggage from the boats, passing it from one person’s hands to the next till it gets to its destination.

To her amusement, the houses of the people in this region are almost 20 meters apart yet these indigenous people know each other’s faces, names and families as compared to the everyday culture back in her city at Toronto, Canada. Watching small children walk and play around together; as well as beautiful women sat in circles making handicrafts that they would later sell for an income; reminded Helen of how people in her city must drive to and pick their children from school in the evening.

“In my city, neighbors share walls but do not even know each other’s names. The youth in my city will also be texting each other on Whats app yet they are in the same room. Youth in my city brag about owning swimming pools, even water and sewage systems are not shared, everyone wants to own a borehole and drainage mechanism for their own home. These indigenous people share rivers, swim in rivers and of course feed each other from the foods gathered in the deep forest of the Amazon.  This is a custom we can borrow to promote coexistence in our city homes,” said Helen Chen as she began to narrate about the root of her inspiration about her new initiative to celebrate Urban October.

For a long time, home was known as the place to find shelter to enjoy good food and enough sleep in a beautiful house, with a cozy set of seats and big bed.

Individuals and organizations then took the lead to advocate and raise funds focusing on building new houses especially in slums settlement areas. The rest of the persons in the world then followed suit and started working hard day in, day out to meet certain set standards of lifestyle.

However, upon her reflection after an interaction with the people in Amazon and new experiences around her, Helen landed a whole new image and meaning of the “home”

Many Syrian Refugees were coming to her school for studies and she felt a burning need to make the young ones acknowledge that the school is not just an educational facility but also a home to them. The refugees needed more than just classrooms but to make new friends and live harmoniously with each other as well.

This downed on Helen that a decent modern house far from the slums without persons who make you feel warm, laugh and contribute to your inner peace, is just but empty creative expressions of art put together to make beautiful structures of stone and iron sheet. All of these have been labeled as elements of a home, but they actually mean home to a number of people.

Tagging along her two close friends, Caryn Q and Molly Y. Helen then started the “What Does Home Mean to You?” initiative to welcome the new refugees’ students to their community.

“Conflicts are shattering families – and driving record numbers of youth from their homes. Even where there is peace, young people suffer from violence and discrimination. Young people are also on the vanguard of progress – as entrepreneurs, activists and community leaders. You inspire change,” United Nations Secretary General, Antonio Guterres

The three friends then put up a big banner at their school for students to sign and illustrate what home really means to them! To amazement, every student painted a uniquely distinct description of home.

Helen and her two friends said in one voice, “We all live in harmony and peace through our commonalities and respect for our differences. If only we can learn to see the need for others to enjoy the same peaceful co-existence, then we could build strong-resilient cities in the world.

At least 150 students participated in writing on the banner, and a good number of the rest viewed it and read the details of their school mates’ expressions on it. “You could also tell from their dazzling faces that something was going on through their minds after making a stop by the banner as they were walking down the halls,” added Helen.

From attending the Commission on the Status of Women Youth Forum and High Level Event on Education at the United Nations, Helen went further on to narrate her inspiration to UN-Habitat saying, “I learned that there are so many factors that make one like or dislike their home, such as equality in the household, safety, quality education, and how homes can be affected by climate change, an issue I’m extremely passionate about.”

Helen is also a mentor for the Decarbonize project which she is using to unite youth around the world to learn and write a resolution to be presented at COP23. This is being made possible with the continued support from the SDGs club at Marc Garneau Collegiate Institute in Toronto, Canada and her two friends .All their efforts are culminating into “What Does Home Mean to you?” thus stretching out the whole meaning of “home” to include building lasting relationships between humans and the environment to control extreme climate changes. This led her to write a piece on the indigenous people and how we are not respecting their homes through negative active human behaviors which is altering our relationship with the environment; for the Phrase of the Year Competition by the Dhillon Marty Foundation in collaboration with UNESCO, where she became a finalist.

Helen continues to make a call to other young people in the world to join efforts in developing more sustainable solutions for making better homes saying, “I really hope more students around the world could do this, because home in developed countries is often something we take for granted; it’s the little things in our everyday lives that could mean so much for others.”