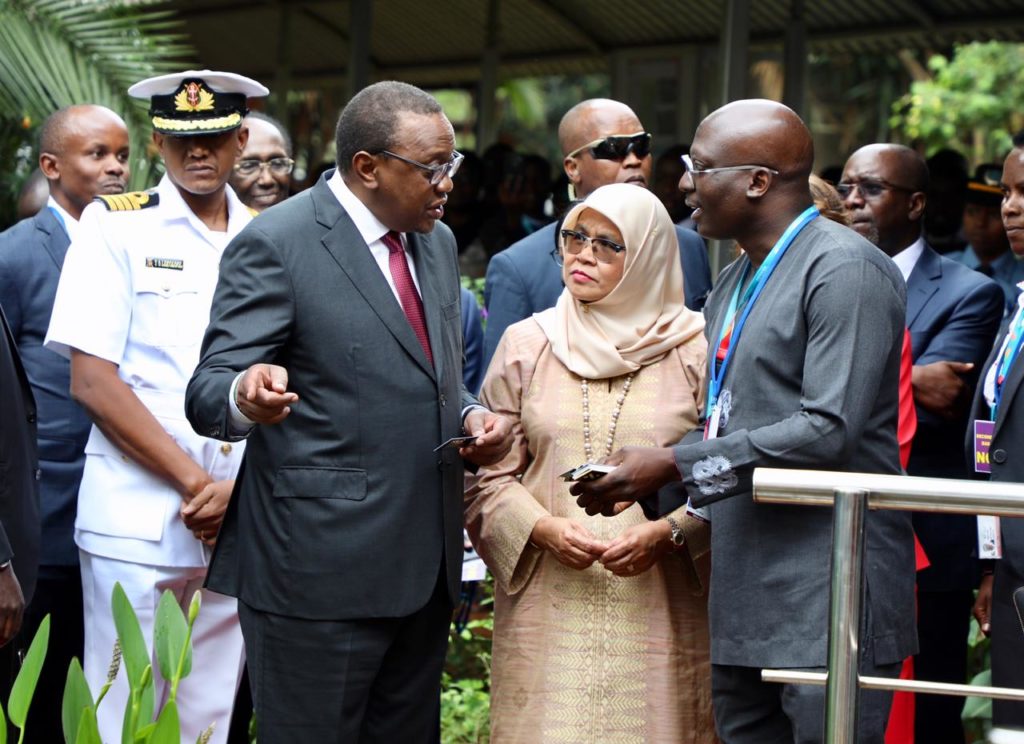 Welcoming the international guests to Kenya, President Kenyatta emphasized the need for collective international action to address the challenges of rapid urbanization saying many societies were ill prepared to plan properly.

He said that given the challenges, the overall theme of the Assembly namely “Innovation for a Better Quality of Life in Cities and Communities” was fitting and timely.

Delegates from Member States of the United Nations elected Ms. Martha Delgado, Under Secretary of Multilateral Affairs and Human Rights at the Mexican Ministry of Foreign Affairs, as President of the first session of the UN-Habitat Assembly. After being chosen
she said: “I would like to stress my deepest appreciation to all the Member States that have bestowed this honour on my country, Mexico, by electing me as President. I can assure you I will do my best”.

Addressing the room through a video message, Mr. António Guterres, United Nations Secretary-General said: “Your gathering comes at an important juncture: about 60 per cent of urban infrastructure needed by 2030 is yet to be built.

How do we overcome the challenges and maximize the opportunities?

The Assembly’s theme of
Innovation for better lives in cities and communities clearly spells it out.

If we don’t innovate and if we continue business as usual we will have little hope of progress.”

There was a keynote address by Mr. Ridwan Kamil, Governor of West Java Province, Indonesia and a speech by Gambian musician, Ms. Sona Jobarteh, on the links between youth, culture and development.

The morning also included songs in the indigenous language of Mi’kmaq by Canadian teenager Ms. Emma Stevens, and performance by various Kenyan groups including Ghetto Classics, Kenya Angklung Girls’ Chorale playing Indonesian music and Tarumbeta Africa
drummers as well as a demonstration of how the United Nations compound could be redesigned using the computer game Minecraft.

A total of 113 countries sent representatives to the opening of the UN-Habitat Assembly, over half of them at Minister or Deputy Minister level. In addition there were over 60 Mayors among the 2,250 delegates who attended on Monday.

The UN-Habitat Assembly will adopt global norms and policies that will guide how cities and communities are planned, managed and governed. Ms. Sharif said: “This Assembly will only happen every four years. The world is now watching. We must make sure we turn our words into action to improve the lives of everyone in today’s urbanizing world”.