Africa: How Urban Mobility Can Come Back Stronger in a Post-Pandemic World 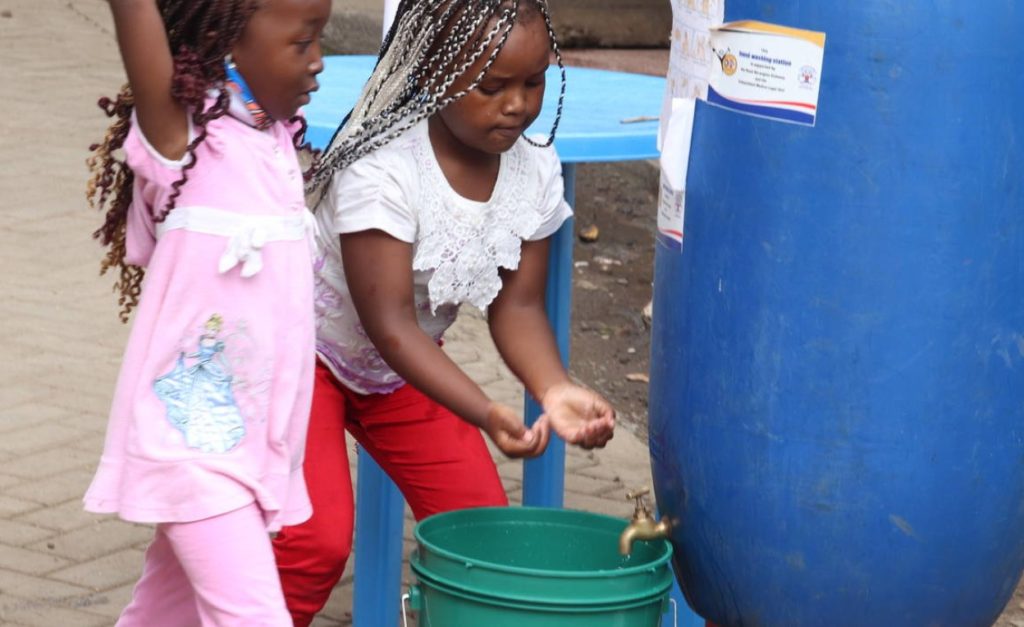 Nairobi — With much of Africa currently in or beginning to emerge from COVID-19 restrictions, city dwellers have abandoned their typical travel habits. Where they once squeezed into shared vans and matatus or rode the bus rapid transit lines in Dar es Salaam, and Cape Town, they are now limiting their trips.

Worldwide, the use of public transport has declined up to 90% since the COVID-19 pandemic began. Urban planners and transport managers fear that COVID-19 could have a lasting impact on public transport and accelerate the region’s unsustainable move toward car ownership.

This is an opportunity to improve public transport across the continent. Such investments will improve African urban mobility in the long run, avoiding the massive traffic jams characteristic of so many African cities, and keep the climate-friendly improvements in air quality that have marked urban life during the past two months.

Transport contributes about a quarter of global energy-related greenhouse gas emissions and is the fastest growing source of carbon dioxide. African emissions only account for 5% of the global total, but they are the second-fastest growing in the world after Asia. Between 2000 and 2016, they increased by 84%. As part of the Paris Agreement in December 2015, African countries committed to accelerate action to improve and enhance public transport. Now is the time to make good on that promise.

COVID-19 has demonstrated the need for a strong urban public transport system to move essential workers. Ideally this would combine good facilities for walking and cycling that are integrated with a bus, tram or rail-based public transport system. People should also be able to walk or cycle comfortably and safely to reach common neighbourhood destinations like shops, pharmacies, schools and workplaces.

As lockdowns are eased, several cities are already putting in place new dedicated bike lanes aiming to allow a degree of mobility while maintaining physical distance guidelines. In cities such as Addis Ababa, Nairobi and Kampala, UN-Habitat has, in the past, worked with governments and NGOs to provide bike lanes and re-design streets and public spaces to integrate them with public transport. As cities recover from this crisis, such work will be even more important.

Walking is the most popular mode of transport in cities. In UN-Habitat’s headquarters city of Nairobi, more than 40% of all trips are made on foot. But often footpaths and pavements are narrow and falling apart, making walking difficult and unsafe. Better quality, wider pavements will enable neighbourhoods to accommodate physical distancing mandates for the foreseeable future and provide a healthier walking environment for pedestrians. 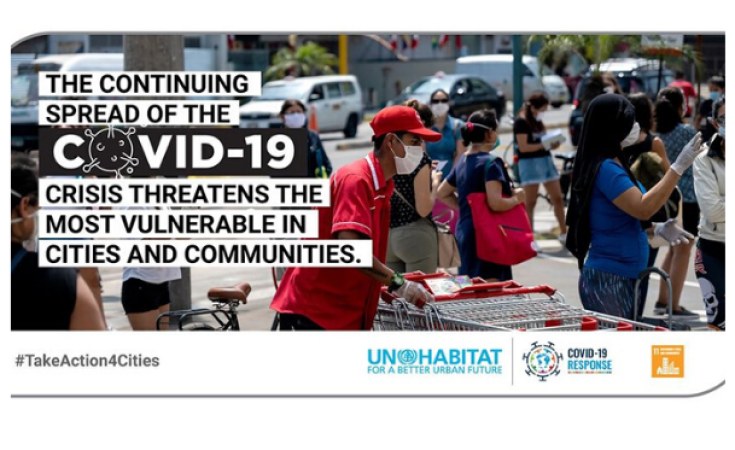 Mass transit should also be transformed. Many African countries use minivans to provide the only public transport service available, but authorities find it challenging to impose safety standards, particularly the current hygiene and sanitation guidelines, or control fares.
Many cities, including Dar es Salaam, have demonstrated how informally-operated transport can be transformed into an efficient public transit system with modern and well-maintained buses on dedicated lanes. This transition can be achieved without the loss of jobs as the existing paratransit operators consolidate themselves into professionally-managed business entities.

Electrifying buses would also further reduce air pollution and emissions. Widespread adoption would turn the air pollution improvements seen during the pandemic into permanent benefits. Facilitating the adoption of electric bikes and smaller electric vehicles as feeders to the main services can further reduce emissions and extend the reach of public transport.

A modern public transport system and better footpaths and cycling lanes will also make roads safer – this would be a very important benefit in Africa which has the highest number of fatalities of any global region at 26 deaths per 100,000 population.

With COVID-19 forcing many to adopt remote work habits, a permanent increase in teleworking can reduce travel demand and commuter traffic. Africa has a growing tech start-up and service economy which can benefit, however for many people, particularly in the informal sector, working from home is not an option.

As African countries consider fiscal interventions to stimulate their falling economies, governments should prioritize interventions that improve urban systems to reduce the need for car travel and expand public transport. Public transport not only provides a safe means to travel to work, as an industry it employs many people and creates jobs. As businesses grow along public transport routes, it also contributes to further economic development.

This article first appeared in ALL AFRICA