Development policies must be changed because of Covid-19 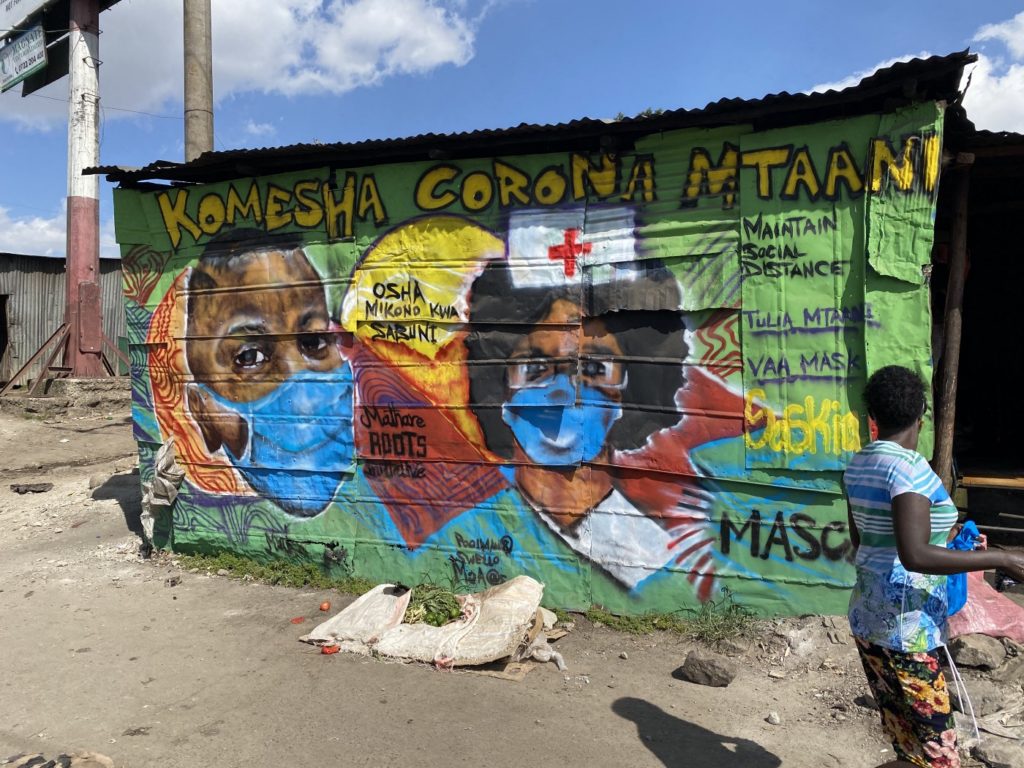 A plan is needed to develop preventive measures for vulnerable groups. 90 percent of Covid-19 cases are found in cities.

He points out that long-term state-to-state cooperation with a limited number of countries is weakened and their ownership reduced through the use of parallel structures such as multilateral and other multi-donor funds. Analysis of development trends both globally and at country level are gone. New grants spring from Norwegian priorities and interests. The poverty focus is weak.

In our encounter with Covid-19, our assistance appears to have little concern of the poor. Official foreign policy makers are banging the drum for delivering initiative and money for a new Corona multidonor fund.

The experience with such funds is that it takes 2–11 years before they operate. Their capacity building of national health systems is limited.

Norway also provides NOK 13 billion for vaccine research. The problem is that such development takes time, that campaigns are expensive and time-consuming with limited social outreach in poor countries. Why is aid money used for this purpose when it is only rich people and countries that could afford it ?

A plan B is needed where broad, preventive measures are being developed for vulnerable groups. 90 percent of Covid-19 cases are found in cities. According to Winnie Byinama, Executive director of UN AIDS, we need a free for all “People’s vaccine”.

The media’s light is on the consequences for the world’s 70 million refugees and internally displaced people. At least they seem to get food. Far less attention and food is given to “the bottom billion” in the slums. “The others”, as Foreign Minister Ine Eriksen Søreide describes them in a press release. Here, people live in conditions which Friedrich Engels 170 years ago — with the cities of industrialization as the basis — termed “social murder”.

Children and youth then and now are the most vulnerable of multidimensional poverty despite the fact that they represent the future. And are the agents of change as we now witness in the Nairobi slums.

Today, insurgent politics and practices cut off slum dwellers from work, income, access to food and water. People who do not pay rent are thrown out and quarters are bulldozed by developers (Nigeria). In some cities, the mafia provides predictability, order and necessary supplies (Brazil). Are these the new partners of aid?

This is the urban poverty Norwegian and international aid for half a century has neglected. Despite repeated UN declarations since 1976 to reduce the world’s slum population, the nations’ elites, western development politicians and bureaucrats have closed their eyes. They believe that cities and poor people must manage on their own. And that these problems will go away by themselves.

The government recently launched the news to create a national action plan on the Sustainable development goals (SDG). This gives an opportunity to think again. In a sustainability perspective, the local is integrated into the global and vice versa. Both foreign and development policy must therefore be included in the planning work. An inward looking “Norway only” perspective must be avoided. Megatrends such as urbanization and feminization of poverty and the roles of actors closest to the problems — local authorities and civil society — must be central. Youth is as always central.

PrevPreviousAfrica: How Urban Mobility Can Come Back Stronger in a Post-Pandemic World
NextKenyan nonprofit provides masks for a rural community’s most vulnerableNext