The Sports Climate Crises – A Need for Action 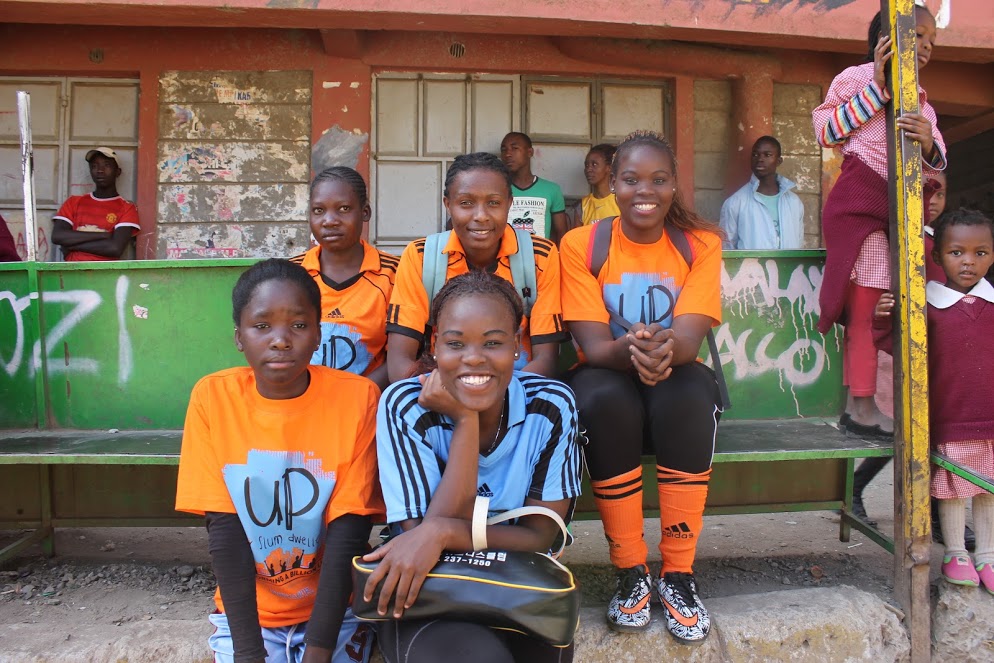 We are witnessing an accelerating multiple, man-made climate, food and environment crisis. COVID-19 is only a warning of what is to come. The fact that the world is not prepared is shown by the series of almost paralyzed, inter-state climate meetings (COP) under the auspices of the UN. The 26th will be held in November in Glasgow. When state authorities do not act adequately, popular, dynamic initiatives are needed. The global sports movement with billions of organized and informal members and structures from the local to the global, is an influencer in relation to power and authority that few think of. For example, in relation to rich countries that has every opportunity to reduce CO2 emissions by cleaning their own houses.

Sports, including the activities of its multinational business partners, is the world’s largest popular  movement. It has, because it brings together people from all walks of life, an enormous potential in terms of  influencing global processes. The recent supporter uprising in Europe’s football metropolises against a Superleague, is one example. But have you ever heard that sports has faced the climate crisis? Not even where own activities are threatened by rising sea levels and sinking cities, heat waves and fires, droughts and floods are there signs of consorted action. The challenges posed by emissions from equipment- and plant manufacturers are also not addressed. Is it the fear of losing sponsorship funds from the oil and energy industry that creates the paralysis?

A report by David Goldblatt (2020) shows that almost all sports are challenged by climate change. He documents that every season a quarter of “Premier League” facilities will be threatened by floods, that one of three golf courses in “British Open” will be destroyed by rising sea levels and that half of the former Winter Olympic host cities will become “unpredictable”. In Norway, sports facilities, especially along the coast, will be threatened by sea level rise, extreme weather and storm surges, erosion and avalanches. Water and sewage systems with lack of capacity are already a challenge.

Sports’ climate challenges are about more than facilities. One of the largest is air flights related to national, regional and global events. Both for performers and for audiences. Andrew Welfle, a researcher at the University of Manchester, discusses the problem in a recent study. He emphasizes that global superstructures such as the IOC and FIFA, national sports federations and local clubs face challenges they have barely discussed: how to arrange for CO2 emissions from flights to be reduced?

The focus of Welfle’s research is on football players. It is non-European players who make the biggest ecological footprint. Those who traveled the farthest in 2019 to international matches and tournaments are Brazil’s Marquinos (110787km) and Robert Firmino (979079km) as well as South Korea’s Son Heung-min (88289km). Marquinos alone was responsible for 53.5 tonnes of CO2 emissions. Barcelona’s Lionel Messi and Virgil van Dijk in Liverpool “produced” 20.9 and 16.5 tonnes. In total, the trips of the world’s 20 leading players in one year caused 505 tonnes of emissions. 40 tonnes of CO2 corresponds to the combustion of 20 tonnes of coal.

One example of a holistic green approach to the climate challenge can be found in the football club “Forest Green Rovers” (FGR) on the third level of the English league system. FGR is the world’s first UN-certified, carbon-neutral football club. For the 2018/19 season, they joined the “Climate Neutral Now” – initiative under the auspices of the UN Framework Convention on Climate Change (UNFCCC). It is recognized by the British “Vegan Society” as the first vegan club in the world. The club management saw that the livestock industry had major negative consequences for the environment and animal welfare. At the same time, it aimed to improve both the players’ and their own performance through the diet. And to sell the public healthier and tastier food than burgers. Result: in 2019 FGR was close to playing up to the second level.

The club is now establishing a factory for the production of vegan ready meals – called “Little green devils”. Customers are schools, universities and companies in the local area. It can be a significant source of income for the club with important ripple effects for people’s health. Most famous is the plan to build a stadium out of wood. It will take place in an eco-park with 500 different tree species. Building materials such as concrete are avoided because they involve large CO2 emissions associated with construction and operation. With 5,000 seats in the stadium, designed by world-renowned architect Zaha Hadid, the club wants to create a different facility; the world’s greenest with nature at the heart of a new type of football club.

The match and training facility at FGR is operated only with green energy. Some are produced by solar panels on the grandstand roof. All matches are played on natural grass that is cut off solar-powered machines. The parking lot is built with charging stations for electric cars. The car fleet is fully electric and each A-team player has an electric car. All rain on the track and stands is collected and recycled to reduce the water fee. Pitches are treated without pesticides and fertilizers. The new football kits – green with zebra stripes – are made with bamboo as the basic material. This has reduced plastic use by 50%. A recent initiative that shows the club’s social commitment is their campaign against the betting companies’ advertising on suits and facilities.

The global sports movement lacks an updated, holistic understanding and action plan in relation to the climate challenge. In my country, a foundation was laid with the environmental strategy adopted by the Norwegian Sports Confederation in 2017 as part of an «Environmental handbook for Norwegian sports». Here, checklists have been developed for each sector that can be operationalized by both clubs and individuals. The ambition should, however, be that sports at all levels in national and regional  federations, clubs and sports teams also take the climate challenge seriously. In a global context likeminded partners all over the world need to join forces and promote action.