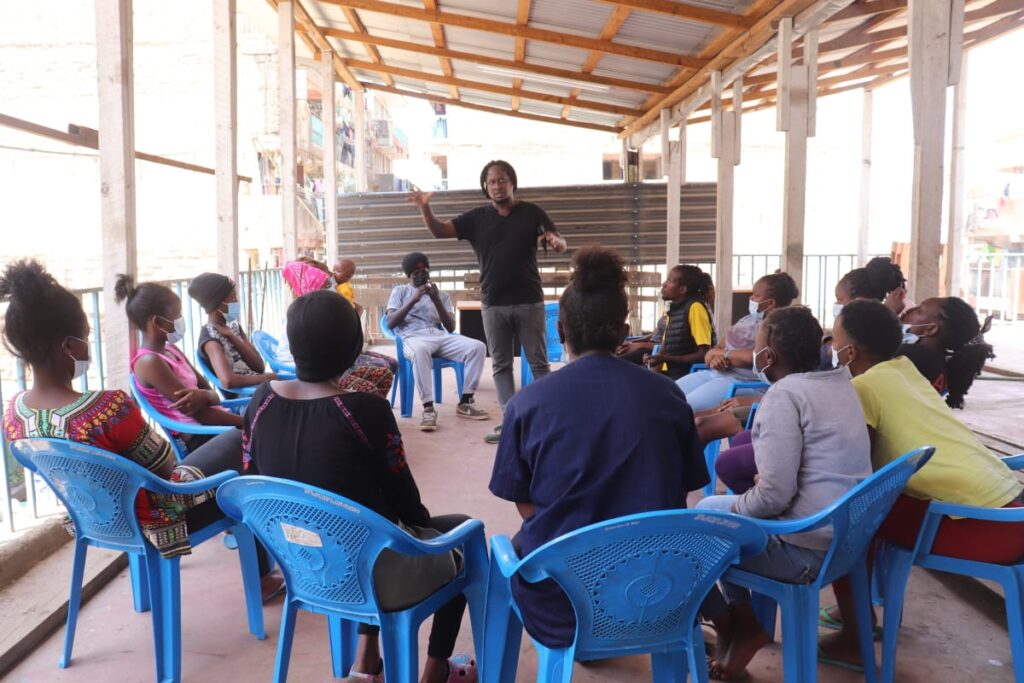 Original at Africa at LSE

Rapid urbanisation across the continent

Africa is projected to have the fastest urban growth in the world, tying the continent’s economic future to urban areas.

International experience indicates that future urbanisation cannot be stopped or even slowed but can be managed using inclusive and forward-looking policies. These would deal with issues relating to, among others, housing, transport, employment, industrialisation and funding for urban development.

The role of jobs and infrastructure

Cities in Sub-Saharan Africa have continued to register gradual improvement in economic performance, but not at the pace of rapid urban population growth that now stands at 41 per cent-  4 out of 10 people in Africa currently live in cities. With a growth rate of about 4.5 per cent every year, the number of city inhabitants will continue to rise, meaning that by 2050, more than half of the continent’s population will live in cities.

Noteworthy, the urban population in Africa’s cities has grown by 500 million people over the last 30 years, providing several hundred million people with better jobs, especially in the informal sector and improved infrastructure access despite limited public support and investment. If well-managed, urbanisation can contribute to socio-economic development, hence why much more needs to be done to shape the evolution of the continent’s cities.

According to the 2022 Africa’s Urbanization Dynamics Report, urbanisation on the continent contributes to better economic outcomes and higher standards of living. The report also found that urbanisation has driven approximately 30 per cent of Africa’s GDP growth per capita over the last 20 years.

As the continent continues to urbanise, policymakers and authorities should develop policies that will help cities cope with urban growth and contribute to economic transformation in urban areas, and help cities avoid becoming hubs of poverty. Governments in Africa need to adopt policies that drive structural transformation, boost growth, create jobs and obtain the maximum benefits possible.

Insights from Payce Madden and Jeffrey Gutman have been vital, where they push for a new framework to identify key constraints on urban economic growth in African cities.  Such initiatives are needed to improve development trajectories, quality of life and better services for urban dwellers in African cities. Consequently, it must be emphasised that no one should be left behind and that urbanisation needs to be coupled with inclusive growth, job opportunities and better housing.

As the former United Nations Economic Commission for Africa (ECA) Executive Secretary Ms Vera Songwe once remarked, African governments should strategically integrate urbanisation in their national development plans to unleash the potential for growth and transformation.

Governments need to provide infrastructure and services, allow young innovators to flourish and connect urban and industrial development to expand domestic manufacturing. Efforts must also mitigate the risks of inequality and segregation of the poorest, protect urban wetlands and green spaces and enable the private sector to create jobs, particularly for the youth. Equally important, countries should establish financing and supply options for affordable and related services, such as education and health, to address the needs of low-income earners.

In Uganda, for instance, the government is leveraging partnerships. It has partnered with UN-Habitat to implement human settlement development projects, prioritising the youth and vulnerable groups with better access to socio-economic opportunities.

Urbanisation planning must also tap into the growth of technology ecosystems, as seen in Pune, India, where sensors have been introduced to measure air quality and noise pollution. Barcelona has witnessed similar investments in technology, where LED streetlights operate on motion detection, helping with energy-saving efforts.

Citizens must also be empowered to manage urbanisation effectively and build sustainable cities. Porto Alegre in Brazil engages with thousands of its residents every year to discuss how to best use the city’s budget.

As traditional methods like raising taxes to fund cities are no longer tenable, new ways to finance initiatives are required. Hong Kong, for example, is implementing government green bond programmes to promote the development of green finance – to support projects with environmental benefits.

Youth must be at the core of policies

In keeping with Maimunah Mohd Sharif, UN-Habitat Executive Director’s clarion call at the 11th World Urban Forum held in June 2022 in Poland, we must do everything in our power to engage the youth and make sure that they thrive in urban areas. This can be done by tapping into their creativity and energy in the design and implementation of urban agenda.

UN-Habitat has partnered with Fondation Botnar to implement the Youth 2030 Cities project in six countries; Ghana, Senegal, Ecuador, Colombia, India and Vietnam – to increase youth capacity to engage at the local level.

Cities have shown they have the power to pull people out of poverty and provide many benefits—raising incomes, delivering services efficiently and creating opportunities that do not exist elsewhere. Focusing on creating jobs for youth and making them accessible to poor or otherwise vulnerable young populations are the first steps towards creating cities of hope.

According to Economic Commission for Africa report, the continent’s urbanisation is an inevitable megatrend that calls for an immediate response. There is a limited window of opportunity to respond effectively to the region’s rapid urban growth. The returns of urban investment are high, but so are the costs of neglecting investment in cities.

The role of cities is woven throughout this tapestry of these agreements and is particularly prominent in Sustainable Development Goal (SDG) 11 and the urban dimensions of the SDGs. Sustainable urbanisation cannot be achieved without creative efforts proportionate to the challenges affecting cities and towns.

Urban areas are at the heart of many of the challenges and opportunities facing the twenty-first century. Policies, funding and focus on anticipated demographic and socio-economic transitions are essential to make the most of Africa’s urban trajectories.