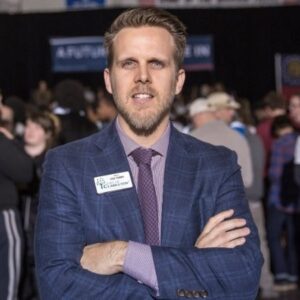 Edward ‘‘Ted’’ Terry has been mayor of Clarkston, United States, for more than six years, until recently when he had to step down to run for a DeKalb county seat. During his tenure, he made Clarkston a charted City of Compassion and Welcoming City. He also spoke on refugee resettlement issues at the Global Compact on Migration in Marrakech, Morocco, attended the Young Policy Network of Migration convention in Münchenwiler, Switzerland, and was appointed to serve on the advisory board of the Global Village Project.