We, the young people and youth stakeholders of the UN Habitat Assembly convened in Nairobi, Kenya from the 23rd to 31st of May 2019, to participate in the Youth and the Blue Economy Pr-conference, the Stakeholders Forum, and the inaugural UN-Habitat Assembly.

UN-Habitat has one of the longest standing youth programmes within the UN system. Founded in 2002, urban youth have had 7 resolutions passed in the previous UN-Habitat Governing Council. We are looking forward to working with the new UN-Habitat Assembly and would like to congratulate UN-Habitat, the Executive Director, Member States and our fellow stakeholders for a very successful first Assembly.

We acknowledge UN-Habitat’s, Member States’ and Stakeholder Groups’ concerted efforts to consolidate and restructure policies and programmes to strengthen urban youth development globally. In light of this, we are grateful for these collaborative efforts, and we therefore recommit and pledge our support and contribution to this process.

UN-Habitat’s programmes have trained over 500,000 youth and seeded 549 social enterprises in 66 countries and 172 cities in Africa, Asia Pacific, Arab states, Latin America and the Caribbean. We look forward to continuing to work with UN-Habitat, to empower and engage youth across the globe.

According to UN Habitat, 85 percent of the world’s young people live in developing countries, and an ever-increasing number of them are growing up in cities. It is estimated that by 2030, as many as 60% of all urban dwellers will be under the age of 18.

Furthermore, all over the world, young people are finding it increasingly difficult to break into the labour market. Young men and women make up 25% of the global working age population, but account for 43.7% of the unemployed, meaning that almost every other jobless person in the world is between the ages of 15 and 24.

Therefore, we urge the UN-Habitat, Member States, private sector and all stakeholders to take urgent action in creating an enabling environment that promotes economic opportunities for youth, through innovation, employment and entrepreneurship. With practical examples in Africa and the Caribbean, UN Habitat has created an innovative platform for people living in the informal settlements and marginalised communities, for example Mathare One Stop Youth Centre here in Kenya and the Youth Entrepreneurship Project in Jamaica.

In Mathare, where I am from, the UN Habitat Youth and Livelihoods Unit has helped my organization to be recognized for the work that we have been doing in the informal settlements, where we have received technical and financial support from member states namely Kenya, Canada and Norway that has given young women and men hope to continue engaging in community work.

UN Habitat has also given us the platform to be engaged in decision making forums, through private public partnerships and also showcasing the work that we have been doing to foster innovation.

This is just one example in Kenya. However, in order to have a meaningful impact nationally, regionally and globally, the UN Habitat Youth and Livelihoods Unit needs to be fully funded and rigorous, youth programmes given priority and youth mainstreaming fully implemented across the agency.

In conclusion, we are cognisant of the challenges faced by Urban Youth economically, socially, politically and environmentally. We are also equally cognisant that the vast majority of youth’s desire and capacity to effect positive and sustainable change. Therefore, we pledge our ongoing commitment and support as partners and stakeholders in our communities, countries and regions, as we all strive towards building a more sustainable, prosperous, safe and inclusive future as defined in the New Urban Agenda and the 2030 Agenda, thus leaving no one behind. 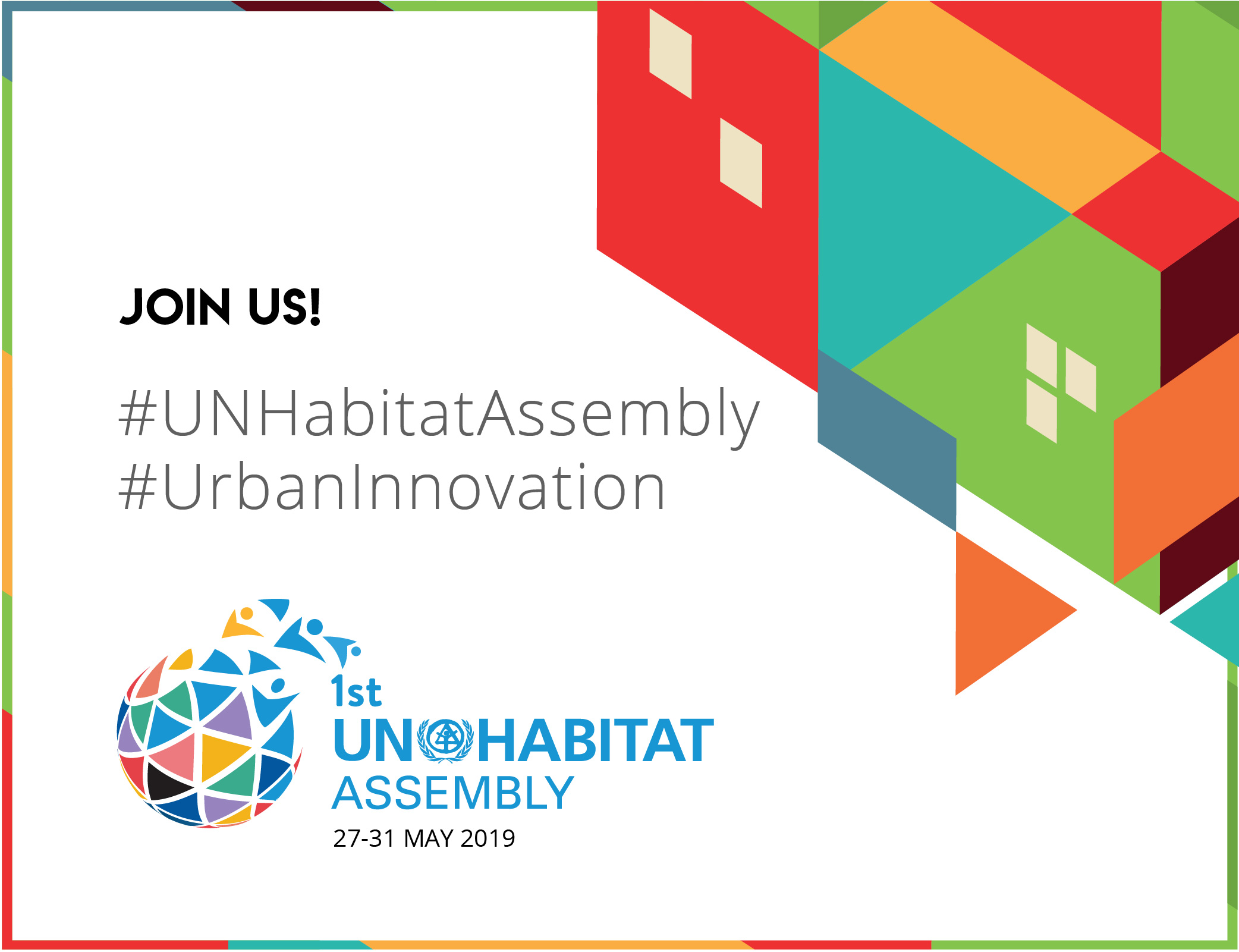 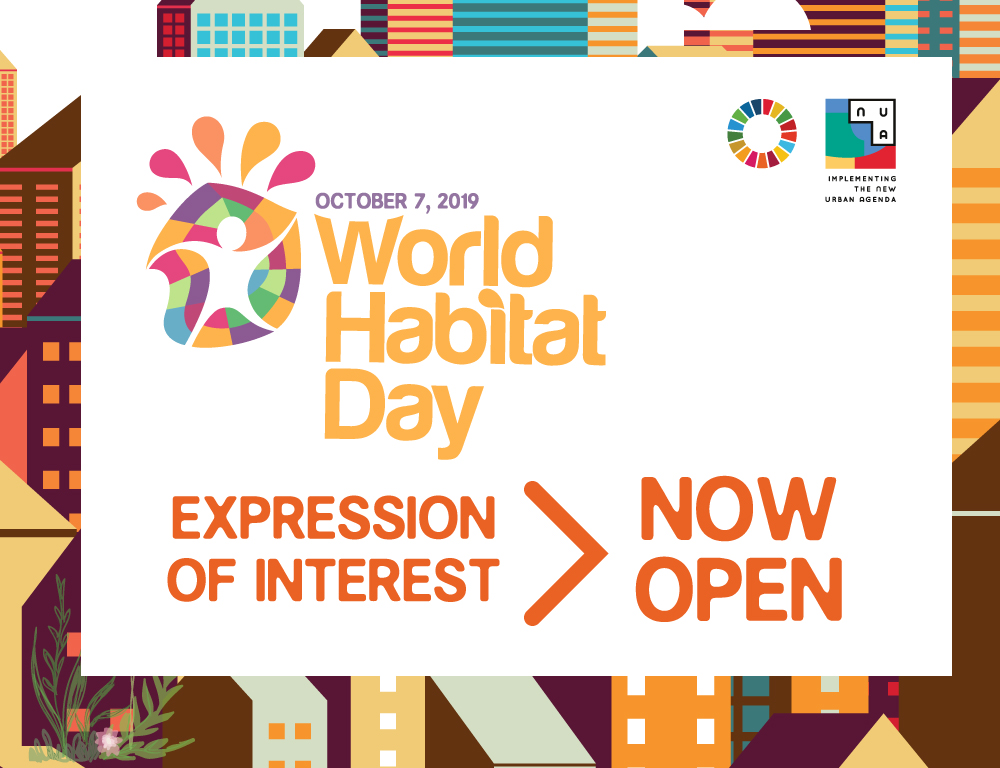