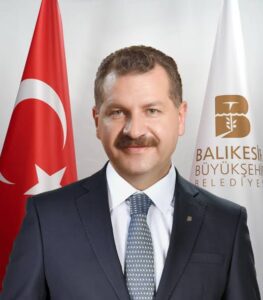 YDS brand was founded in Balıkesir, he made his company stand out amongst foreign language education companies. YDS Academy Language Schools which serves in 8 different cities producing and selling questions for language exams all over the country. He has brought a new breath of fresh air to language teaching sector in Turkey with YDS Foreign Education Consultancy.